Planned Parenthood may be settling into its new home in Seaford, but the city and advocates for legal abortion are gearing up for a fight nonetheless.

On Tuesday before a full chamber, the Council passed an ordinance requiring cremation or burial for fetal remains from an abortion or miscarriage. The vote was 3-2 with Dan Henderson, Orlando Holland and Matthew MacCoy voting in favor, and James King and Jose Santos opposing.

Planned Parenthood recently opened its new office in Seaford, and the law seems to target the facility.

In September, Seaford had backed away from an earlier version of the bill after vocal opposition from some local residents and statewide organizations like the ACLU of Delaware. That, however, turned out to be a temporary pause, not a surrender.

On Tuesday, Seaford City Council voted on a revised version of the ordinance, which now adds remains from miscarriages to the requirements, specifying miscarriages that happen at a medical facility.

Opponents of the ordinance, including the ACLU of Delaware, Planned Parenthood of Delaware, the Delaware chapter of the National Organization for Women and the Southern Delaware Alliance for Racial Justice, met at city hall before the vote to denounce the law, and also sought to fill the Council chambers with opponents of the measure. However, there was applause after the vote indicating a strong anti-abortion presence in the room as well.

On Wednesday, Ruth Lytle-Barnaby, president and CEO of Planned Parenthood of Delaware, released a statement decrying the vote.

"The council has effectively forced a funeral ritual on patients unlike that required for any other medical procedure," she said. She framed it as intentionally designed to make it more difficult to offer reproductive health services and shame people seeking abortions.

"The people of Seaford need local representatives to focus on policies that help their town, not political stunts that shame their neighbors and put necessary health care out of reach," she said.

The ordinance seems carefully crafted to parry potential legal objections. It begins with a point by point argument of the city’s case, stating in essence that:

The revision also amends a requirement that parents or guardians consent to the decision on burial or cremation of fetal remains, instead requiring that they be notified.

“Laws protecting a woman’s right to determine the final disposition of fetal remains furthers (sic) the government’s interest in protecting the dignity of preborn human life,” the Council findings state.

Abortion providers or doctors also have to notify the city of each abortion and the way it was carried out, although they do not need to provide the woman’s name.

Seaford is banking on the Supreme Court’s decision in “Box v. Planned Parenthood of Ind. And Ky., Inc.,” which allowed a similar fetal remains bill in Indiana to stand.

City solicitor Daniel Griffith said the state attorney general's office had sent a letter earlier in the day raising concerns about the ordinance. Those concerns included an argument that the Supreme Court had not addressed a key issue in the Indiana law, whether that kind of law is a substantial obstacle or an undue burden on a woman seeking to exercise her right to an abortion.

The state, and organizations opposing Seaford's law, are arguing that it does just that.

"If (the ordinance) became the law of the City of Seaford, it would be entirely preempted by State law, incapable of legal enforcement against any person or entity, and fatally subject to injunction because it is unconstitutional," the letter from the office of Attorney General Kathy Jennings reads.

King raised concerns over the legal costs from lawsuits and over issues raised by Jennings' letter over whether state law already deals with fetal remains.

He also questioned whether it should be a matter for state legislators rather than the city.

“If this passes tonight, the state is pretty firm in saying there’s going to be legal action," he said.

Mayor David Genshaw earlier noted that someone had offered to pay the city's costs in the matter, and Griffith said he was confident the measure is constitutional. He offered rebuttals to various points in the attorney general's letter.

Santos said arguments he heard from residents in favor of the ordinance were based on religious belief. "I never signed up to be a political weapon for a certain religion," he said, arguing that the city was chipping away at First Amendment rights and enforcing its beliefs on the community.

Griffith argued that the state's position was ideological, not legal, and Henderson and MacCoy criticized the attorney general's office for waiting until the day of the vote — MacCoy argued strategically — to send its letter.

"I feel that it’s unprofessional and disrespectful of this body," Henderson said. He said it goes against his libertarian instincts to enact an ordinance that causes division, but pointed to time-honored tradition in the treatment of human remains.

"We as a society do this (burial) even for the most heinous criminals," he said.

The ACLU of Delaware urged people to write to the City Council ahead of the vote, calling the ordinance unnecessary and unconstitutional, and saying “we need to send a clear message that abortion access is protected in Delaware.”

Mike Brickner, executive director of the ACLU of Delaware, tweeted after the vote that "This ordinance is a plain violation of state and constitutional protections guaranteeing access to abortion. We won’t let this stand in Delaware."

Jessica Scarane, a progressive former Senate candidate in Delaware, tweeted that the new law would be “cruel and absolutely unnecessary.”

"I believe fetal remains deserve a dignified handling," MacCoy said. "I believe this is the right thing to do." He said he believes the community has said the same thing throughout the process.

Mayor David Genshaw said he was proud of Council for being willing to tackle the case. It's easy for local officials to just go to parades and dinners and kiss babies, he said, but "this was an opportunity that came up that I thought was the right thing to bring forward for the City Council to discuss." 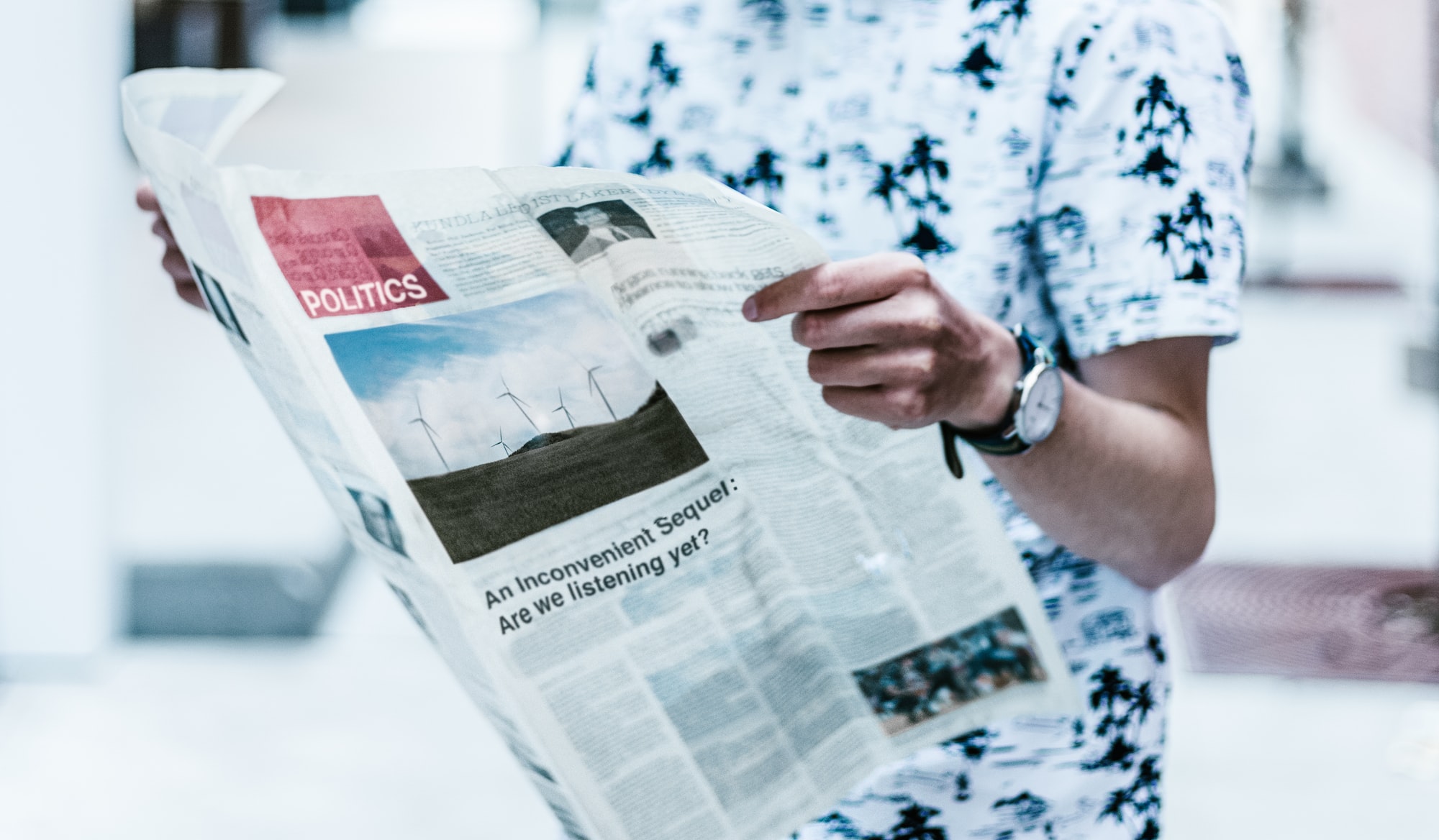